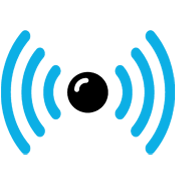 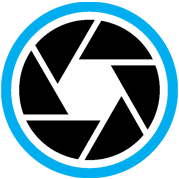 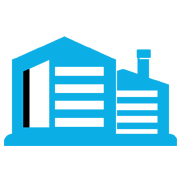 The MILTECH 8P is a Rugged USB Charger, enables to charge up to eight Smart Phones, PDA devices and other hand-held military and civil devices in APV's, APC's and other armored combat vehicles. Due to the increase in use of USB based electronic devices such as Smart Phones, Tablets, PDA’s in the modern battlefield, there is a constant need to charge these devices while transporting, in ground combat vehicles, to the battlefield. Thus, saving valuable battery charging capabilities to be used once the soldier dismounts from the vehicle.

The rugged MILTECH 8P mounted inside ground combat vehicles, can charge up to 8 USB based electronic devices simultaneously while providing 5Vdc, 2A per port.